Prior to founding The Aviation Collective, René was the co-founder of Charlie Bravo Aviation, an Austin, TX-based company that buys, sells and leases corporate aircraft worldwide. She oversaw nearly $1B in asset sales in her 12-year tenure as CEO.

As a Business Accelerator Coach for Michael Hyatt & Co, René helps overwhelmed, successful leaders across dozens of industries get the focus they need to win at work and succeed at life.

René has been appointed to the FAA Women in Aviation Advisory Board, serves on the Ohio University College of Business Advisory Board and several other aviation-related boards. She has organized events and disaster-relief efforts, written several books and hosts a bi-weekly podcast called Leadership in Aviation. She serves as a spokesperson for business aviation and women in aviation in speaking and press appearances all over the world. 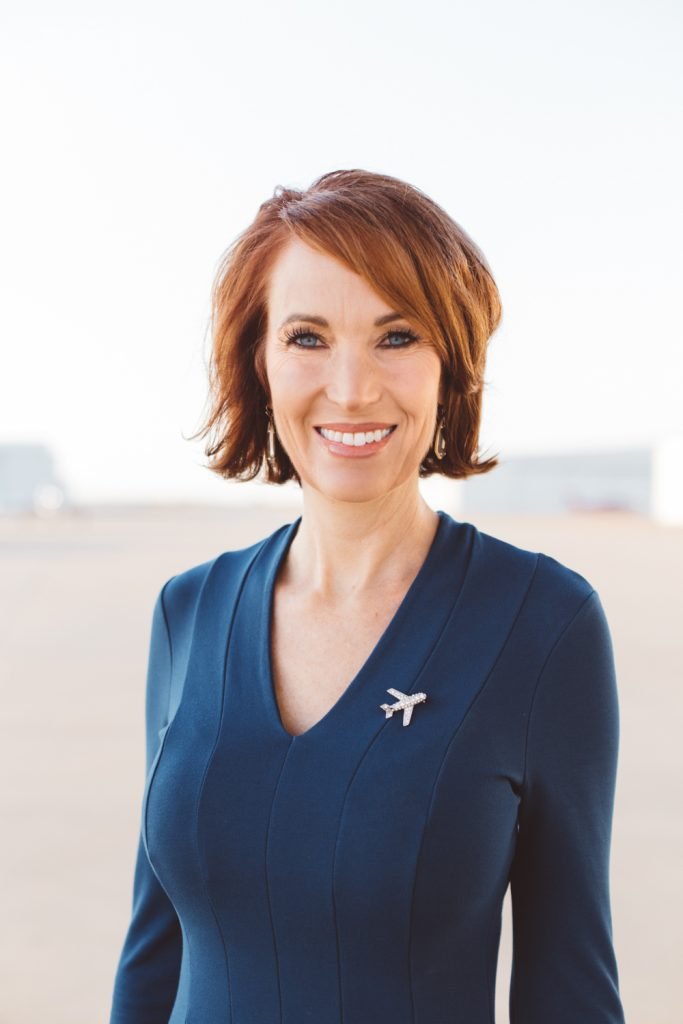 Learn from a variety of industry leaders in The Aviation Collective’s eBook Advice for the Next Generation: What Leaders in Aviation Wish They Knew.